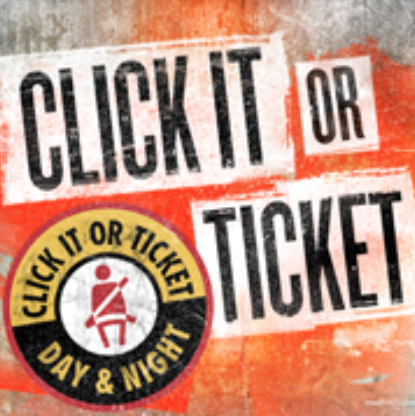 From May 20–June 2, 2019, State and local law enforcement agencies across the Nation, including Nebraska, are stepping up enforcement to crack down on motorists who aren’t wearing their seat belts. For this year’s Click It or Ticket seat belt mobilization effort, the National Highway Traffic Safety Administration (NHTSA) is asking all States to participate in the kickoff event, Border to Border (B2B), a one-day national seat-belt awareness event.

Every Pedestrian is Important to Someone 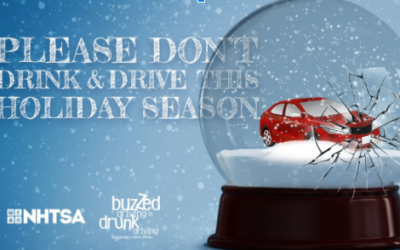 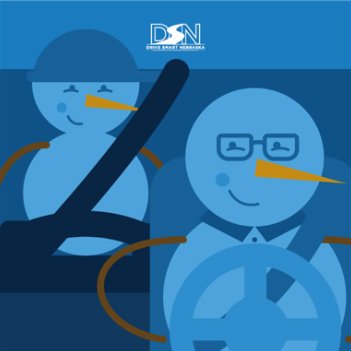